Prolegomena to the Metaphysics of Islam 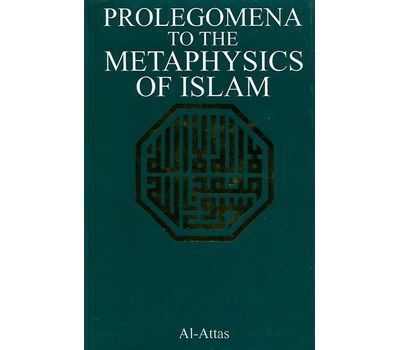 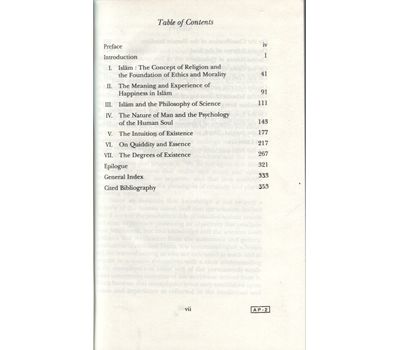 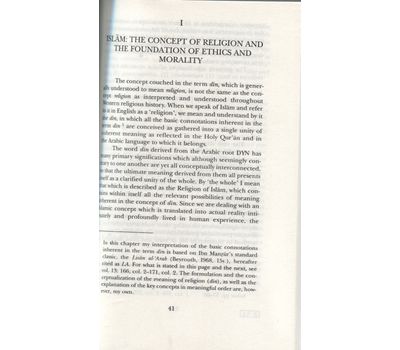 From the publisher: "This is a very important book. No book of its kind, in profundity as well as magnitude of scope and comprehensive grasp of modern intellectual challenges facing the contemporary Muslim World, appeared in the last century. The book deals with the fundamental question of the nature of `worldview' according to Islam - a question that has never really been raised in our time.

The author proposes that the nature of the worldview of Islam is not merely the mind's view of the physical world and of man's historical, social, political and cultural involvement in it, as has been misunderstood in the minds of secular, contemporary Muslim scholars generally, and particularly those preoccupied with the social and political sciences, but it should bear upon the Muslims' ideas about `change', `development' and `progress'."

Al-Attas makes no attempts to accommodate modern Western scientific spirit through a reinterpretation of Islam, or to naively import Western technological skills and products while simultaneously keeping intact the traditional understanding of religion. Problems in the world, he says, are not because of illiteracy or ignorance of modern knowledge; the reasons are epistemological and metaphysical. Modern sciences must be acquired, but their philosophical foundations must be recast into the Islamic metaphysical framework.

He says: “We do affirm that religion is in harmony with science. But this does not mean that religion is in harmony with modern scientific methodology and philosophy of science. Since there is no science that is free of value, we must intelligently investigate and study the values and judgments that are inherent in, or aligned to, the presuppositions and interpretations of modern science.”