The Men of Madina - Volume I 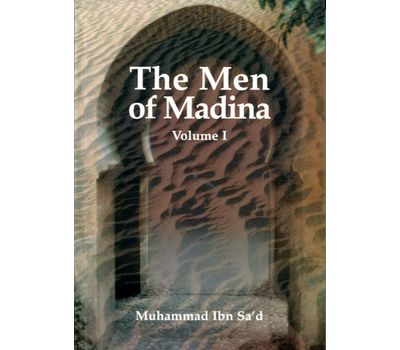 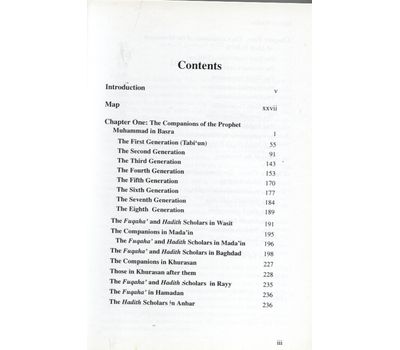 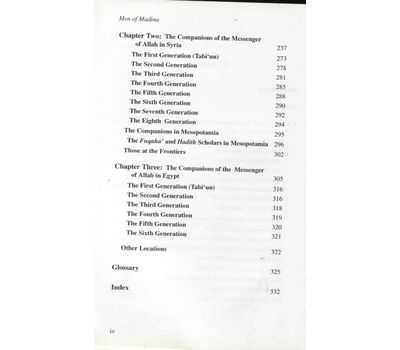 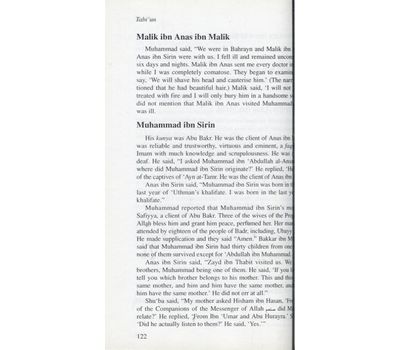 This is a translation of volume seven of Ibn Sa’d’s Kitab at-Tabaqat al-Kabir. The Tabaqat is a great store of information which gives the reader a vivid taste and feel for the character of the people of Madina and their extraordinary personalities. This translation deals with the Companions, Tabi’un and subsequent generations of the people of knowledge in Basra, Baghdad, Khurasan, Syria and Egypt. It is of particular interest since it demonstrates the attitude and action of the Companions and the Tabi’un when confronted by the dangers of civil war. It is extremely important in the modern age as we can learn a great deal from how the early Muslims dealt with this trial.