The Men of Madina - Volume II 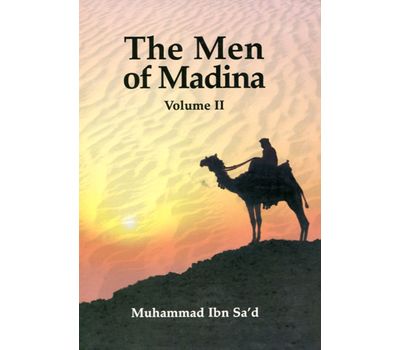 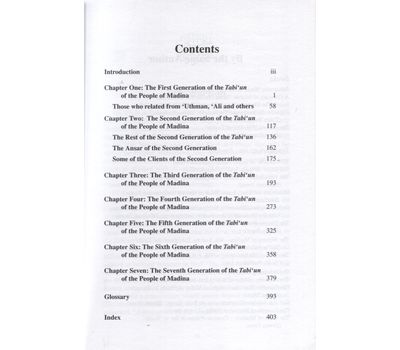 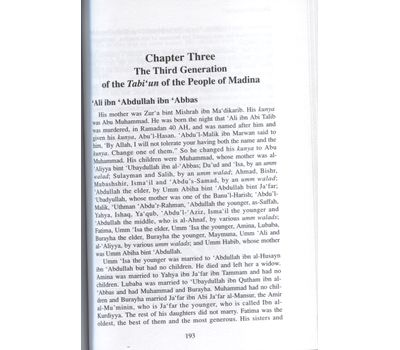 This is a translation of volume five of Ibn Sa’d’s Kitab at-Tabaqat al-Kabir. This concentrates on the Tabi’un – the generation after the Companions (RA) – who lived in Madina itself. The study of Madina in this early period assumes great importance as it is well known that the first three generations after the Prophet (SAAS) are considered to be the best generations, and the school of the people of Madina was known to be the soundest of schools. This is because the people of Madina confined themselves to following in the footsteps of the Prophet (SAAS) more than the people of any other region did.