Ibn Khaldun: His Life and Works 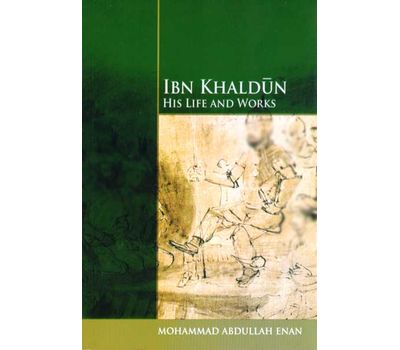 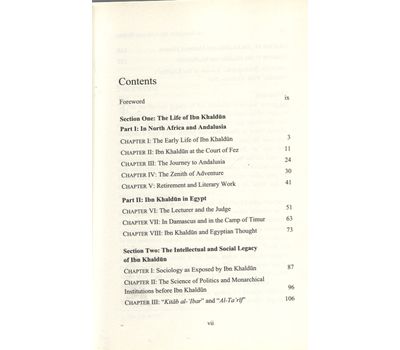 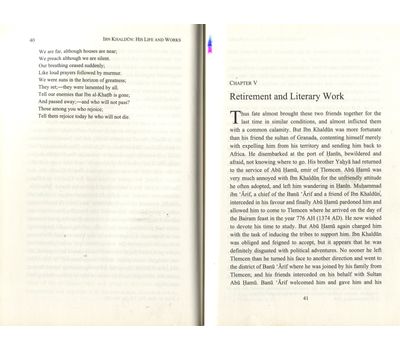 Ibn Khaldun, the fourteenth century Arab historiographer and historian, is viewed as a founder of modern historiography, sociology and economics. He lived during a turbulent part of history, and out of his experiences, he “conceived and created a philosophy of history that was undoubtedly the greatest work ever created by a man of intelligence...”. This work tells of the period of unrest in Ibn Khaldun’s life marked by political rivalries. It is during this turbulent period which provided him with the opportunity to write the Muqaddimah (or Prolegomena), earning him an immortal place among historians, sociologists and philosophers. The author of this biographical piece, Mohammad Abdullah Enan (1896-1986) was one of the Arab world's most renowned contemporary historians.