THE LIFE, PERSONALITY AND WRITINGS OF AL-JUNAYD: A Study of a Ninth Century Mystic 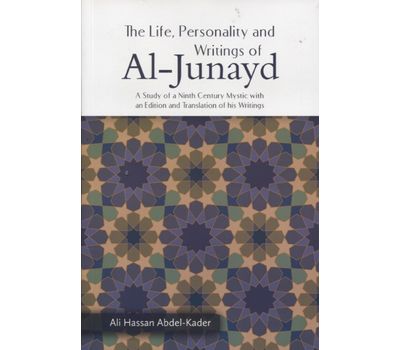 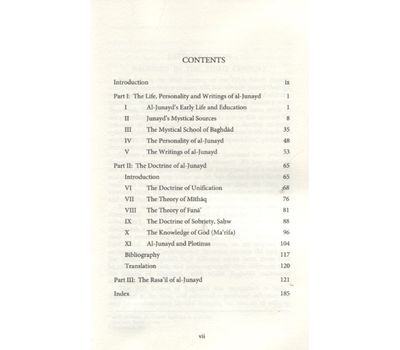 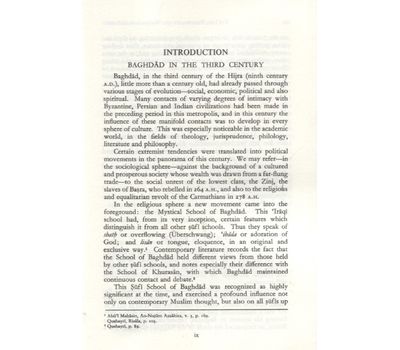 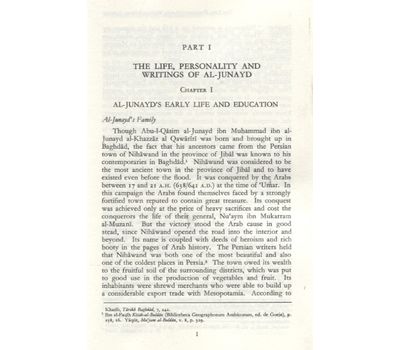 Al-Junayd (d. circa 910) was one of the most significant figures of the formative period of Islamic mysticism in the ninth century, when Sufis were condemned as 'heretics'. This rare study of the Sufi master is divided into three parts, the first containing an account of his life and works. In the second part, his doctrines on Tawhid (Unity of God), Mithaq (Divine Covenant), Fana (Dissolution in the Divine Presence), and Sahw (Mystical Sobriety) are discussed. The third part has a translation of his 'Letters', or Rasa'il.