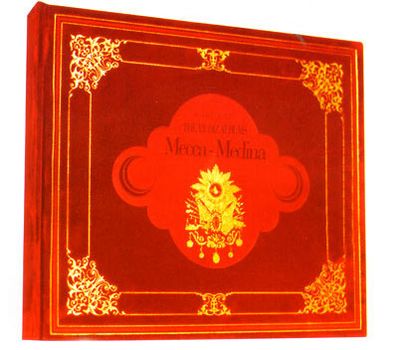 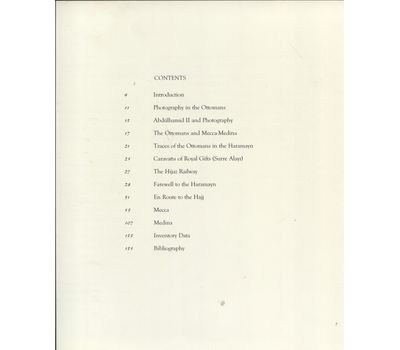 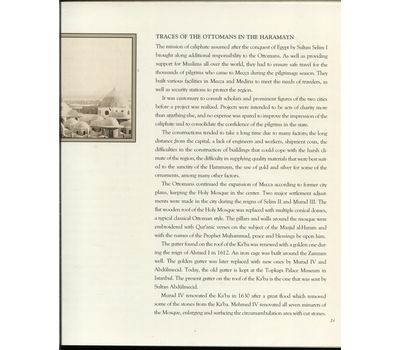 The most exquisite memories of the Ottoman history are brought back to life with an album of photographs from the Yildiz Collection. In the 1880s upon an order of Sultan Abdülhamid II, Mecca and Medina, the two sanctuaries of Islam, were photographed and catalogued, together with thousands of other frames that portrayed the Ottoman lands. There are over 80 photographs in the album showing us what these holy cities looked like in the 19th century and what they have lost over the course of time. Includes pictures of the Ka’ba and the Grand Mosque in Mecca, the Prophet’s Mosque in Medina, cemeteries of Jannat al-Mualla and Jannat al-Baqi, tombs of Khadija and Hamza, Ajyad fortress and Ottoman barracks, Mina, Mount Arafat, the Beirut Port and the cities of Lebanon. The book has velvet cover similar to the original Yildiz albums of Sultan Abdulhamid II.