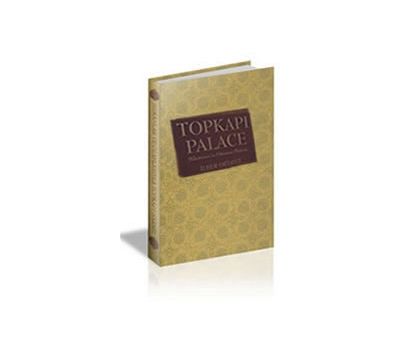 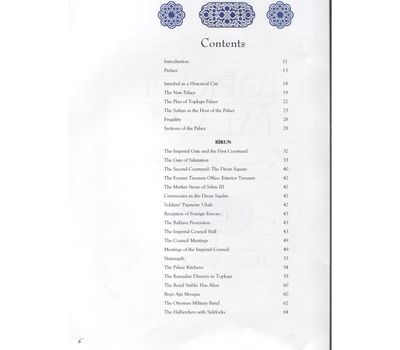 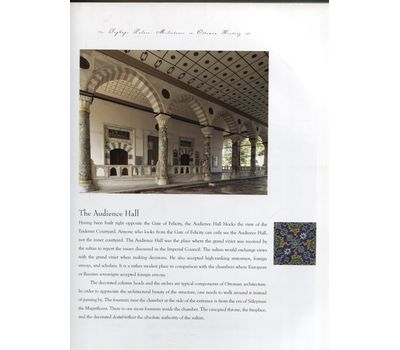 Topkapi Palace was the capital of the Ottoman Empire for four centuries. Located in Istanbul's peninsular old city which falls inside the ancient Roman walls, the palace is a large complex (320 acres) overlooking the Marmara Sea, Bosporus, and the Golden Horn where Europe meets Asia. Topkapi Palace: Milestones in Ottoman History provides a visual tour to this most visited historic site of Turkiye-over two million visitors a year. Aside from hundreds of images of the marvelous porcelain collection-the largest of its kind in the world-the imperial Harem, the pavillion of the sacred relics, the imperial court ant other exhibitions, the author provides a detailed narrative of the Ottoman history in relation to various sections of the palace.

Currently the president of the Topkapi Palace, Ilber Ortayli is one of the most celebrated and popularly read professors of Ottoman history. He also chairs the Public Law Department at Galatasaray University in Istanbul. He has more than twenty books published.