Civilization of faith: A Journey through Islamic History 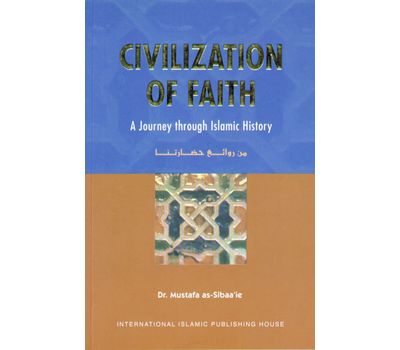 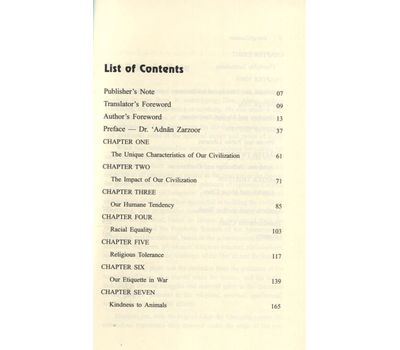 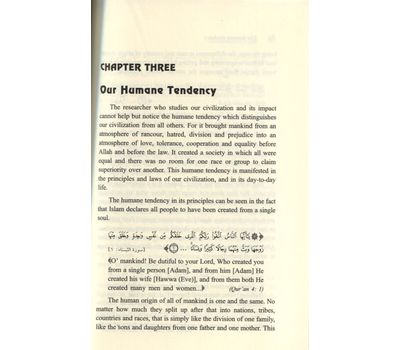 We are living at a time when western civilization is at its peak and the Muslim nations are at their weakest point, dazzled by the power of the west with its wealth, means and scientific and technological advances. Muslims who do not read history, may well be unaware of the fact that this has not always been the case. A few hundred years ago, it was just the opposite. The Muslim ummah was the superpower of the age and the Muslims were the leaders in culture, science and technology.

The Muslims, at one time, were the most technologically advanced civilization on earth, and the uniqueness of their civilization lies in the fact that although they achieved a great deal in materialistic terms, they remained a compassionate society where the poor and disadvantaged were cared for.

If the Muslims adhere to Islam and take their religion faithfully, they will, once again, be supported by the Will of Allah and will again be able to lead the world in all spheres of life.