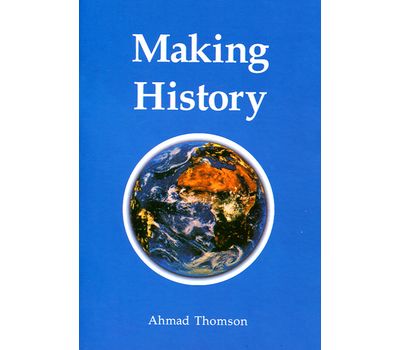 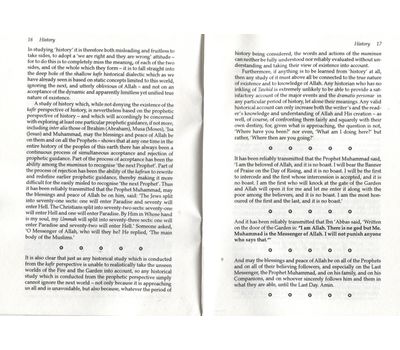 Ahmad Thomson was educated both in Zimbabwe and England, and having traveled widely, he was fortunate enough to escape having too rigid a cultural moulding or social conditioning. Although brought up as a Christian, he recognised and embraced Islam for what it was. He is currently practicing as a barrister and is deputy chairman of the Association of Muslim Lawyers (AML). He has written widely on a number of Islamic issues, particularly the history of Muslim Spain. "Islam in Andalus", "For Christ's Sake", "Dajjal the Antichrist", "Blood on the Cross", and many more.

Other books by Ahmad Thomson.