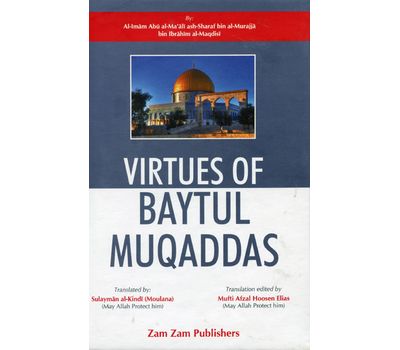 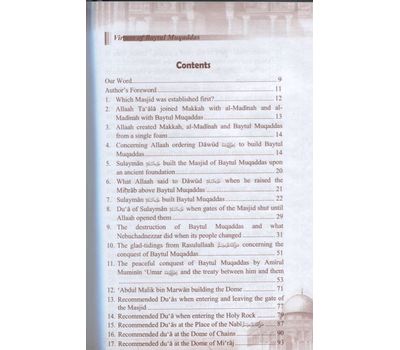 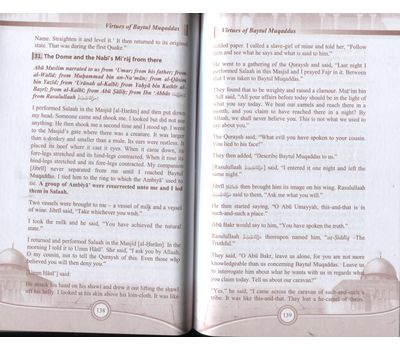 4. The conquest by Hadhrat Umar;

5. The "Bayt" in relationship to Dajjal and the last hour including the Day of Resurrection;

Moreover many aspects of belief are expressed therein, like, the pregnancy duration of Hadhrat Maryam, the birth of Hadhrat Isa, the table spread of Hadhrat Isa ; the story of Hadhrat Yusuf, the sequence relating to the coming of the Mahdi, Dajjal, Isa andYajuj and Majuj