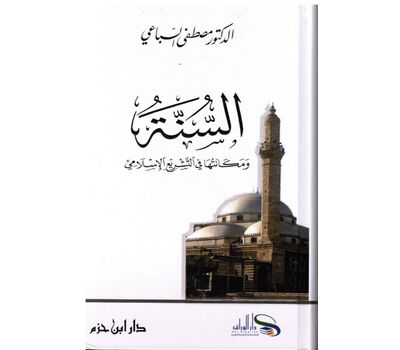 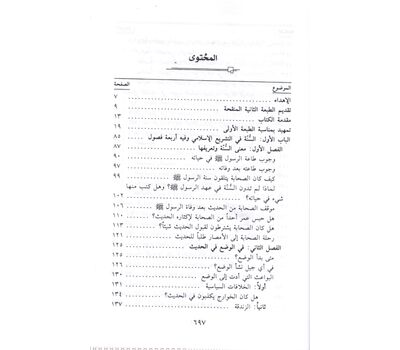 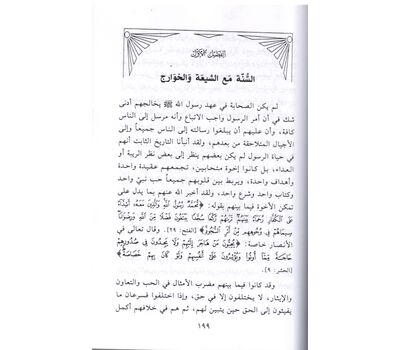 This is a groundbreaking effort by Dr. Mustafa as-Siba’ee.The author covers all topics related to the Sunnah—its status, its legislative force, the stages that led to its recording, and more—in a comprehensive and organized manner. He presents the views of those that have attacked the Sunnah throughout history, detailing their arguments and then refuting them. Among those groups from the past were the Shi’a and the Mu’tazilah; today, they are mainly the Orientalists and those that are influenced by them.

Shaykh as-Siba’ee takes us through the historical development of the Sunnah, from the early stages of revelation to the recording of the Sunnah during the era of the great Imams of Hadith. Throughout that account, he highlights the contributions of the scholars in preserving the Sunnah and cleansing it from fabrications and lies. Shaykh as-Siba’ee gives a clear account of the revolutionary methods and scholarly principles that were established in order to authenticate historical reports and narrations. The author shows us that the fruits of that endeavor were the preservation of the authentic Sunnah and the birth of the Hadith sciences.