A Guide for Women (Pocket size) 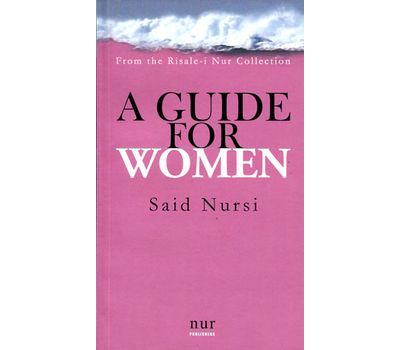 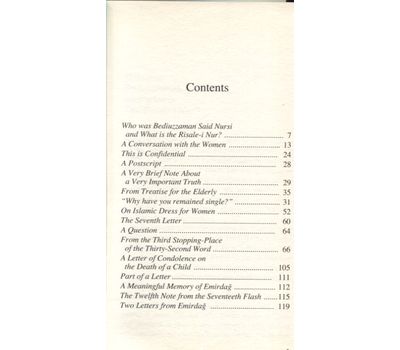 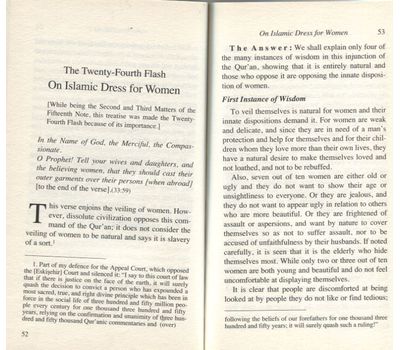 This is a collection of lectures given specifically to women by Bediuzzaman Said Nursi. It also includes answers to questions sent by women to Bediuzzaman Said Nursi. In the author’s words: “It is suggested that by some Hadiths that at the end of time, among women the truths of belief will hold an important place and to an extent the women will be preserved from the dangers posed by the misguidance of those times. There is Hadith the meaning of which is: ‘At the end of time follow the religion of the elderly women.’ That is to say, the heartfelt sincerity of those champions of compassion, arising from their compassion, will be a means of saving them from perils of the hypocritical misguidance of those times. They will adhere steadfastly to Islam.” From the Risale-i Nur Collection.