A Concise Introduction to Islam 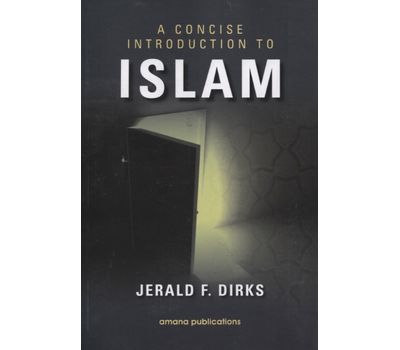 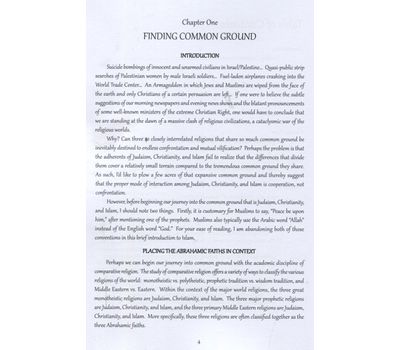 The FIRST chapter focuses on the commonalities that exist between Islam and the Judaeo-Christian tradition, including similarities in prophetic history and in ethical and spiritual teachings. The SECOND chapter clears up prevalent misconceptions that exist about Islam, while the THIRD chapter presents the fundamental pillars of Islamic belief and practice. In the FOURTH chapter, Dr. Dirks examines four of the major differences between Islam and Christianity, including the mission and ministry of Jesus Christ, the crucifixion event, the nature of Jesus, and the nature of God. Finally, the last two chapters deal with “hot potato” topics. For example, the FIFTH chapter looks at the Islamic concept of Jihad and how that concept has been misunderstood and distorted by some so-called Muslims. The SIXTH chapter examines and clarifies the role of women in Islam and presents the evidence supporting the proposition that Islam is actually a champion of women’s rights.

DR. DIRKS received his B.A. and M.Div. degrees from Harvard University and his M.A. and Psy.D. degrees from the University of Denver. He is the author or co-author of over 60 published articles in the behavioral sciences, over 140 published articles on the Arabian horse and its history, and over 220 published articles or formal presentations on religion and current affairs. He has lectured about religion nationally and internationally at 20 different universities and colleges, and he has been interviewed about religion on television or in the print media in six different countries. He is the author of six previous books on religion and religious history.