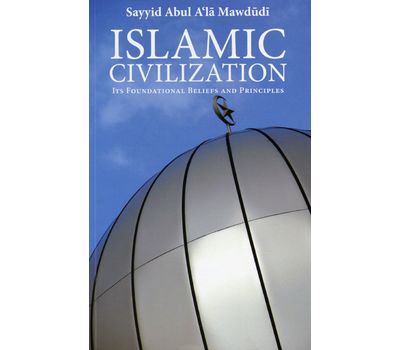 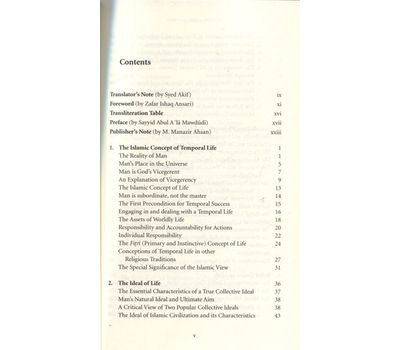 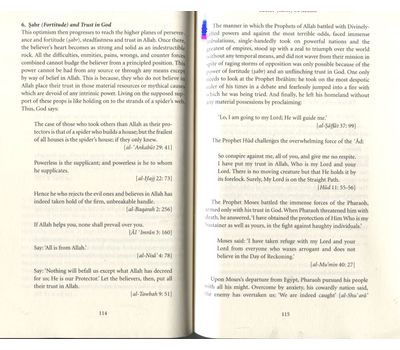 In this book Mawdudi (1903-1979) attempts to bring out the vital relationship between the concept of civilization and Islam's underlying worldview and vision of life. Mawdudi argues that the true understanding of Islamic cilization is possible only by having access to the soul of that civilization and its underlying fundamental principles - belief in God, the angels, the Prophets, the Revealed Books and the Last Day - rather than to its manifestations in knowledge, literature, fine arts or rhetoric, its social life, its notions of refined living or its system of governance.

With a foreword by Zafar Ishaq Ansari, this is an authoratative first complete English translation by Syed Akif, of Islami Tahdhib awr uskey Usul-o-Mabadi written in the 1930s at a time when the momentum for independence was growing in British India.