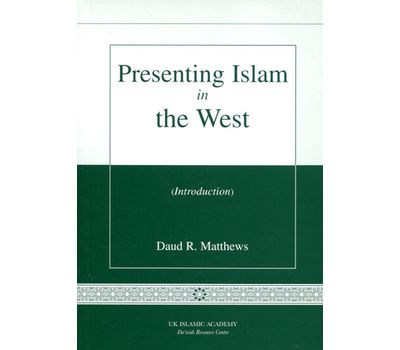 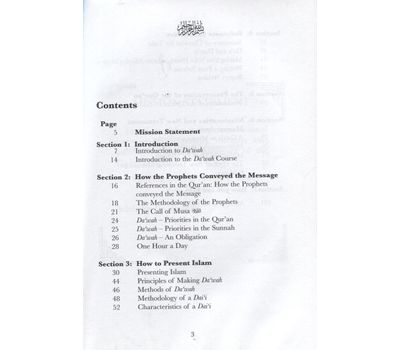 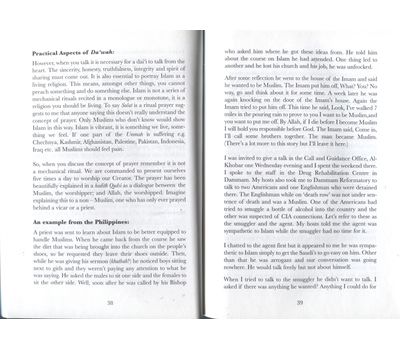 Daud R. Mathews was born in 1938 in England and raised as an Anglican. He embraced Islam in 1070 and taught in Saudi Arabia from 1974 to 1997 at King Fahd University of Petroleum and Minerals and then King Saud university Dhahran. He was heavily engaged in presentign Islam to non-Muslims in Saudi Arabia from 1986 to 1997. He has lectured regularly on Islam and run courses on how to present Islam.