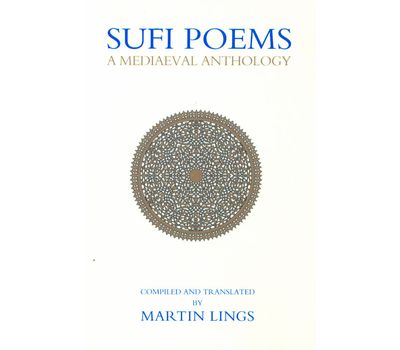 Compiled and Translated by Martin Lings.

Sufi Poems is a selection of poems from the golden period of Sufism especially chosen and translated from the Arabic by the distinguished scholar Dr Martin Lings. Dr Lings is the author of numerous best-selling works on Sufism and is a published poet in his own right. Inlcuding poems here translated for the first time, Sufi Poems brings together selections from the giants of Sufism; for example, Rabia, Hallaj, Ibn al-Farid and Ibn Arabi. Sufi Poems is published as bi-lingual Arabic-English edition which will be of interest to all those wishing to read the original Arabic and will also be helpful for university students of Arabic.