The Secrets Of Ascetism (Imam Qurtubi) 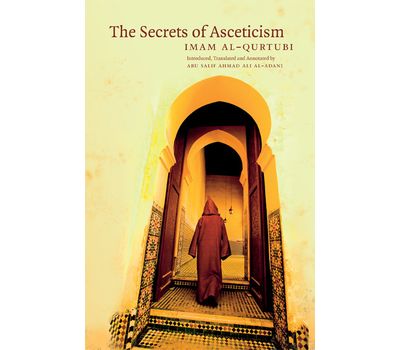 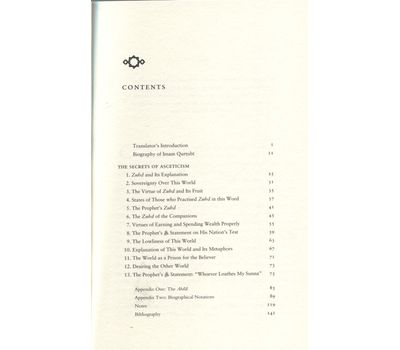 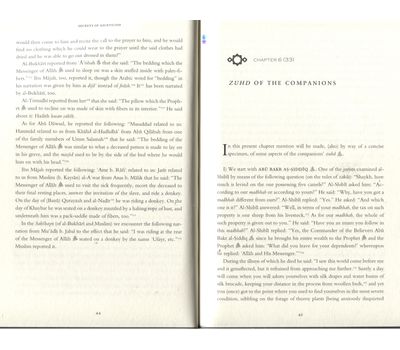 In explaining this sacred state, al-Qurtubi explores many themes, including:

The linguistic meaning of zuhd and the clarification of its essence;

The means to attain control over the earthly plain and to exercise zuhd in it;

The virtue of zuhd, and the fruits it produces;

The states of those who exercise zuhd in this world;

Some examples of zuhd by the Prophet Muhammad, upon whom be peace and blessings;

Some examples of zuhd by the Prophet’s companions;

The virtue of those who acquire ownership of wealth rightfully, and who spend out of it rightfully;

The explanation of the Prophetic hadith: “Every nation has its peculiar test, and the test of my community is “belief lies in wealth.”

This book will be of interest to readers who wish to understand the centrality of zuhd to the Islamic tradition as written by one of the greatest Qur’anic commentators belonging to the Islamic civilisation.

About Imam Qurtubi: Muhammad b. `Ahmad al-`Ansari al-Khazraji al-`Andalusi al-Qurtubi, `Abu 'Abdillah was one of the greatest Qur'anic commentators in Islamic history and a man of great modesty who disdained worldly honours and throughout his life wore the simple gown and cap of the ordinary muslin.

He was an eminent Maliki scholar who specialised in fiqh and hadith. The breadth and depth of his scholarship are evident in his writings. The most famous of then is his twenty-volume Qur'anic commentary, al Jami' li-ahkam al-Qur'an. He was from Cordoba as the noun of ascription denotes, and he travelled to the Islamic east, eventually settling down in a village close to 'Asayut (in Egypt) where he passed away.

His Qur'anic exegesis is renowned amongst Muslims of all inclinations, as it has always been. Building on the commentary of his fellow Andalusian, Ibn 'Atiyyah, it is panoramic without being verbose. It deals with all the essential sciences of interpretation, and it is in particular a most reliable text on the judgments of the Qur'an, as its own title indicates. He died in the year 671 H and is revered by the Muslims universally.