The Mystery of the Historical Jesus: The Messiah in the Qur'an, the Bible, and Historical Sources

Home/General/Comparative Religion/Christianity & Judaism/The Mystery of the Historical Jesus: The Messiah in the Qur'an, the Bible, and Historical Sources
21 of 26 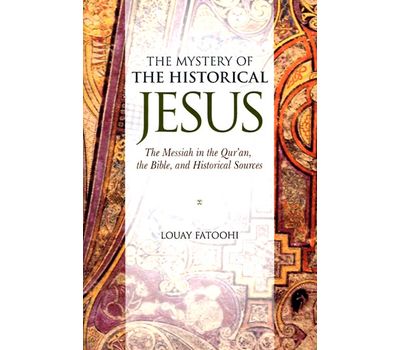 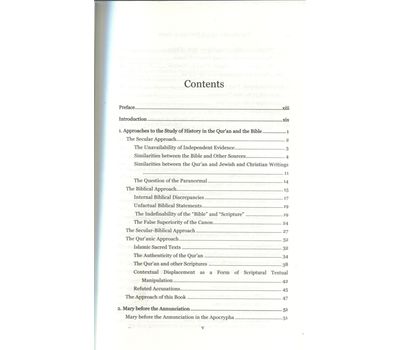 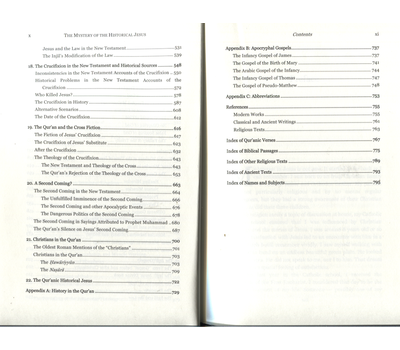 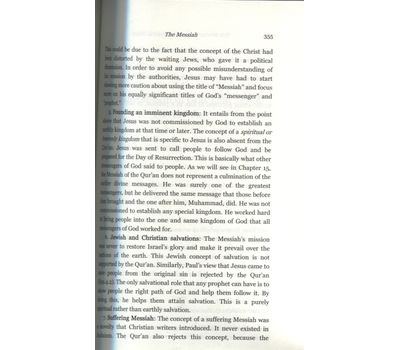 From the publisher: "Numerous books have been written by Western scholars on the historicity of the Jesus of the Gospels. Some endorse his image in the New Testament while others accept parts of it and reject others. Muslim scholars too have contributed immensely on the subject. But contrary to their Western counterparts, they focused mainly on the Qur’an and other Islamic sources, and in most cases, dismissed the Christian image of Jesus. As such, some of these Muslim scholars too have committed the mistake of ignoring independent historical sources. This extensive work tries to fill a gap in the literature on the historical Jesus by considering simultaneously the Qur’anic account of Jesus’ life, its counterparts in the Gospels and historical sources. Unlike the New Testament stories, the author seeks to show that the Qur’anic statements about Jesus are consistent and can be reconciled with what we know from history. This work is an attempt to know the historical Jesus by studying both the Qur'an and history." Its criticism of the biblical literature is strong and is a major contribution of this book, although the author has made many mistakes in dealing with the Hadith literature.