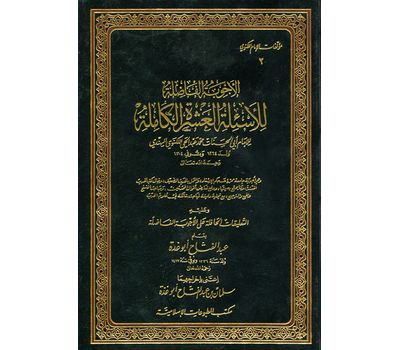 The significance of isnad

The status of ahadith in the collections of Baihaqi, Daraqutni, and Ibn Abi Shaiba, etc.

Are all ahadith to be considered an authority in derivation of rulings?

How are the differences between Hadith authorities to be resolved?

How can the differences between Sahih ahadith be resolved?

Is reconciliation between differing reports better than choosing one over the other?

Is the reporting by Bukhari and Muslim a basis for preferring of a hadith over others?

Can reconciliation between differing accounts be done purely on the basis of reason?

If a reporter abandoned practice in accordance with his report, is that a cause for abandoning his report?

If a statement of a Companion opposes a hadith, which one should we follow?