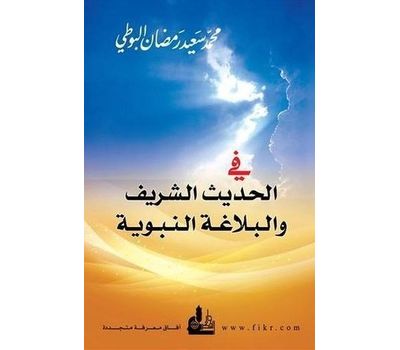 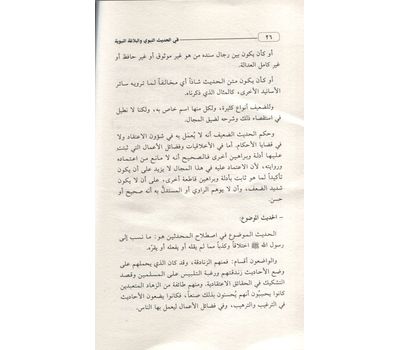 This book is an introductory textbook about Hadith for the university level. The book is divided into two parts. The first addresses basic hadith sciences: compilation and preservation, levels used by muhadditheen for grading ahadith, and how narrators were graded.

The core of the book is the second part, which addresses the balaghah (eloquence) of the sayings of the Prophet. Topics addressed include the differences in the styles between Quran and Hadith, its rank in contrast to speech of Arabs, and the various genres of ahadith: wisdoms, parables, mawaaith, khutbahs, duas, and so on.

It culminates with a literary analysis of a selection of ahadith.