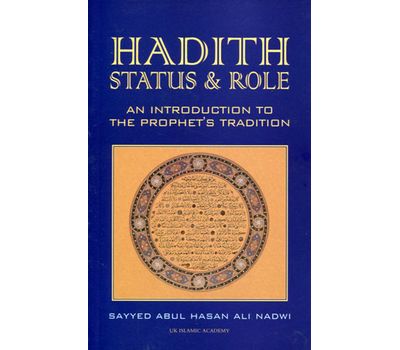 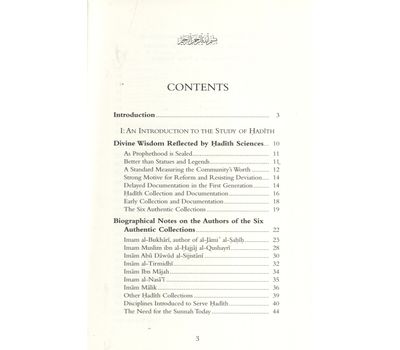 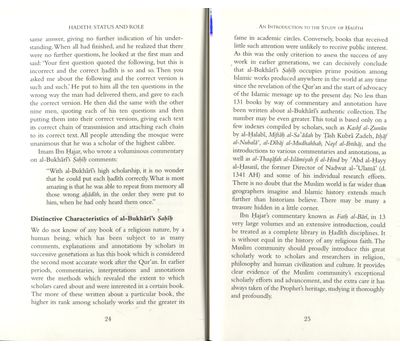 The present book, originally written in fine literary Arabic introduces the Hadith discipline and its development in the early period of Islamic history, up to the production of the six famous anthologies known as the Six Authentic Collections, or al-Sihah al-Sittah. It then tackles the role of Hadith in shaping the social climate in Muslim societies. Together, the two explain the need for Hadith in any Muslim community, and the reliability of its sources. As such, they are useful to most readers, including those who are well versed in the discipline. Abul-Hasan Nadwi shows that without Hadith, no Muslim community can have the sort of social environment that Islam always produces.