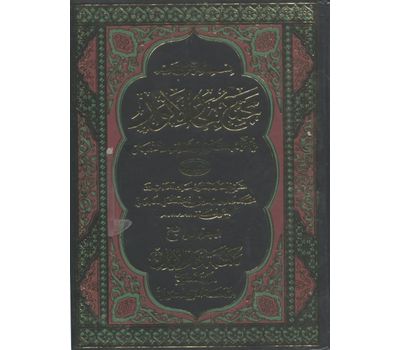 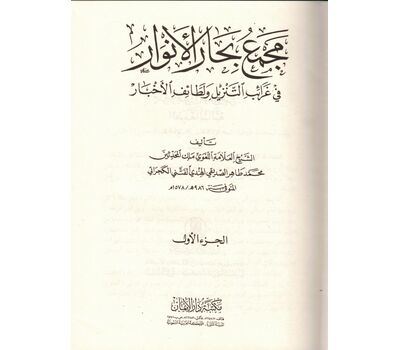 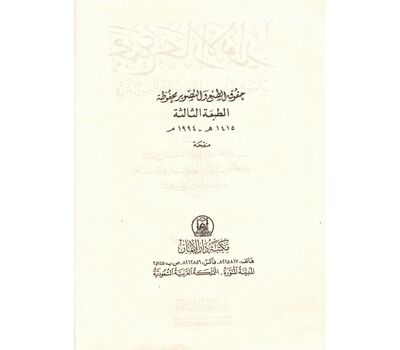 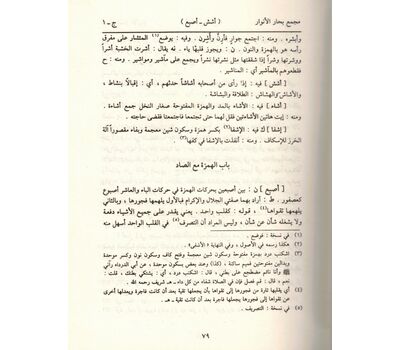 The work comprises the Asl al-Kitab (main book), a Khatima (appendix), and a Takmila (supplement).  The Asl al-Kitab is divided into three volumes and contains almost all the gharaib of the Qur'an, Sihah Sitta, and Mishkat al-Masabih. The words are listed by roots in alphabetical order. Under each root all its derivatives along with relevant passages of the Qur'an and Hadith and their interpretation are given. The basic source is Ibn Athir's al-Nihaya. But the author has also utilized the following works: Sharah al-Bukhari by al-Qastallani and by al-Kirmani, Sharh Muslim by al-Nawawi, Sharh Mishkat by al-Tibi, Sharh Jami al-Usul by Ibn Athir, Nazir 'Ain al-Gharibayn, Mafatih Sharh al-Masabih, Hashia al-Bukhari by al-Zarkashi, Madarik al-Tanzil, Tafsir al-Baydawi and others.

The Khatima is devoted to the discussions of the Scienes of Hadith including an account of Wadda' ( fabricators) and fabricated traditions abridged from his Tadhkira, correct reading (dabt) of the confusing names of the ruwat abridged from his Mughni, the life of the Prophet from his birth to his death, and bios of several famous ruwat.

In summary it can be regarded as a short commentary on both the Qur'an and Sihah Sitta and a handbook of Science of Hadith.